Expect Retailers to Open Even Earlier This Thanksgiving -

Expect Retailers to Open Even Earlier This Thanksgiving 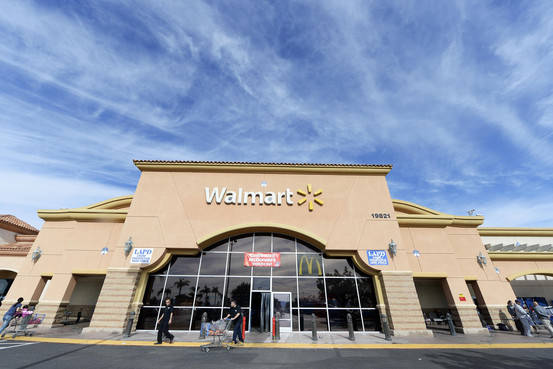 While retailers aren’t expected to announce any special Thanksgiving hours until the second half of October or into November, “it’s inevitable to see them open all day or even earlier than last year,” Joel Bines, managing director and co-leader of consulting firm AlixPartners’ retail practice, said in an interview.

Retailers are struggling to boost sales, and the bottom line. Most consumers in the middle see little, if any, wage growth. The back-to-school selling season is shaping up to be the worst since 2009, said Craig Johnson, the president of consulting firm Customer Growth Partners. Major retailers, including Wal-Mart Stores Inc.WMT -1.25%, have cut their annual outlooks.

“The No. 1 topic of discussion [for retailers] is what to do to drive sales,” Mr. Bines said. “You’ll see retailers come up with all sorts of tactics. It’s going to be an extremely challenging holiday.”

Expect holiday promotions to start earlier than usual: 53% of retailers plan to begin holiday promotions either in September or October, versus 35% last year, according to a survey by consulting firm Hay Group of retailers with combined 2013 sales of nearly $183 billion. When asked whether they plan to cut back on discounts this year, 76% said no, up from 61% last year and 50% in 2012.

To be sure, opening early on Thanksgiving may do little more than ruin employees’ turkey feasts.

“With the soft sales outlook, we do anticipate a few earlier openings” on Thanksgiving, or even a few more all-day openings, Mr. Johnson of Customer Growth said. “However, there is a law of diminishing returns,” and stores risk cannibalizing their December sales.

But for now, retailers are somewhat hopeful.

Both AlixPartners and Hay Group expect an improvement from last year, which showed the lowest growth since 2009. About one-quarter of retailers expect a sales increase of 5% or more this holiday season over last year, although 70% see flat sales, the Hay Group survey showed. AlixPartners’  forecast for this year, while below average, still tops the 2.3% gain last year. Deloitte’s forecast, released Wednesday, sees holiday sales up 4% to 4.5%.

“People are shopping again, and we see customers coming out stronger this holiday season than last Christmas,” said Craig Rowley, the global leader of Hay Group’s retail practice. “We’re seeing a slow improvement in the economy. They’re feeling more bullish about their prospects. And frankly, people like to shop.”