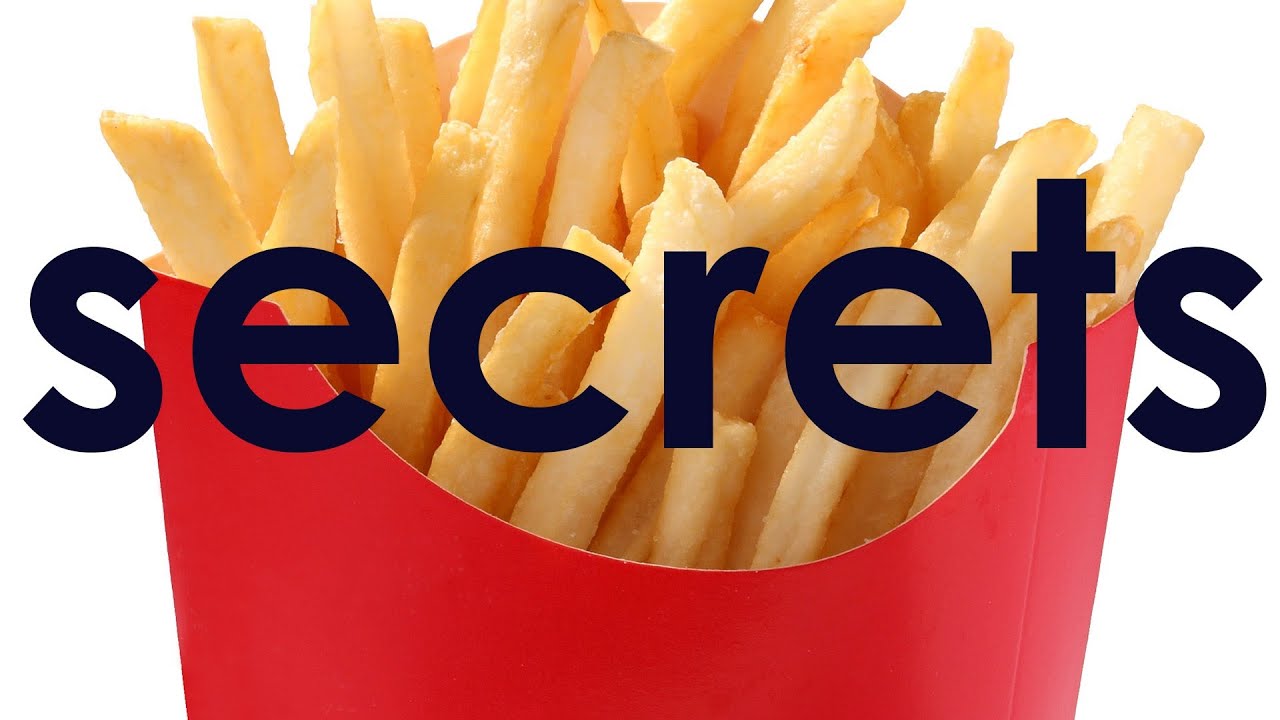 I can’t tell you which chain I worked at, but you know it. You’ve been to it probably more than once. It’s not the biggest, but it’s in the top 5. And my experience is not the exception to the rule.

1. If you are a girl working the drive-thru window (like I was many times) you will definitely get hit on in really obvious and offensive ways. And the manager won’t do anything about it.

2. That picture that went around the internet of a big woman sitting on a chair in the line at a fast food restaurant: That is not unusual. In fact, usually customers who do that are much, much bigger than her and they will drag a chair around with them everywhere they go.

3. Almost any time you try and engage in any kind of polite conversation with the customers, they will either completely ignore you or respond to you in an even more aggravated way. “How are you today?” is just met with their food order.

4. A lot of customers are so big and look so physically unhealthy that you almost feel like a bartender who should be cutting them off. They’ll order family packs and three value meals and you can’t do anything about it, even though you know it’s killing them.

5. A good percentage of the customers are regulars, some multiple times a day.

6. The ice machine is by far the grossest place in the whole restaurant. It gets cleaned out sometimes, but not as often as it should, because it’s a job no one wants to do and everyone thinks “Oh, it’s frozen, it can’t be that bad.”

7. The managers were always on the verge of quitting, or brand new, so the cleaning never got done the way it should. Everyone just wanted to go home at the end of the day so the rule became “If you can’t see dirt, it’s clean.”

8. Never look under the grill in a fast food restaurant. Just, don’t do it.

9. Pretty much everything comes in frozen, and the stuff that doesn’t, you almost wish it did.

10. If you are ordering something that isn’t very popular on the menu, ALWAYS order it fresh and wait the extra five minutes. I’ve seen things stay under the heating lamps for an entire shift because no one orders it. If you get it at the end of that, it will taste and feel like cardboard.

11. One time I found a bug in the french fries while I was scooping them out and my boss just told me to throw it away and keep scooping.

12. The soft serve machines never get cleaned out. In my year and a half at this location, I never once saw anyone give it a thorough internal cleaning.

13. The most depressing thing you see by far is morbidly obese toddlers and children who are already eating one or more grown-up value meals with extra large sodas.

14. The safest orders on a menu are: the most popular sandwich, chicken nuggets, and french fries. The turnover on them is so high that there’s very little chance anything bad has happened to them.

15. I’ve never seen anyone spit in someone’s food (though I know it happens), but I’ve definitely seen multiple things dropped on the floor and then wrapped up and served. The five second rule is more like the thirty second rule.

16. Most employees are not allowed to take lunch breaks during shifts so we are STARVING through the whole afternoon.

17. Pretty much every employee is talking shit about the customers at all times, but I think that even normal people become absolutely insane and so rude when they order fast food. They act like we’re their slaves and they don’t have to have manners. And then there are the people who are so socially untrained they basically can’t eat anywhere else.

18. The worst customers are the homeless people who yell at you and the teenagers who sit in the corner for hours, make a mess, and try to sneak alcohol in their cups. It’s impossible to tell which is worse of the two.

19. Almost none of the employees at my location were teenagers. Most were working parents who were supporting themselves with multiple jobs, or people like me who were college students.

20. Even if the calories are marked a certain amount on the website, the products are all way more fattening than that because of how much grease is used on the grill.

21. Even if something says it’s vegetarian, chances are it’s probably not. If you’re trying to stick to any special diet, my advice is to not go to a fast food restaurant. It’s just not for you.