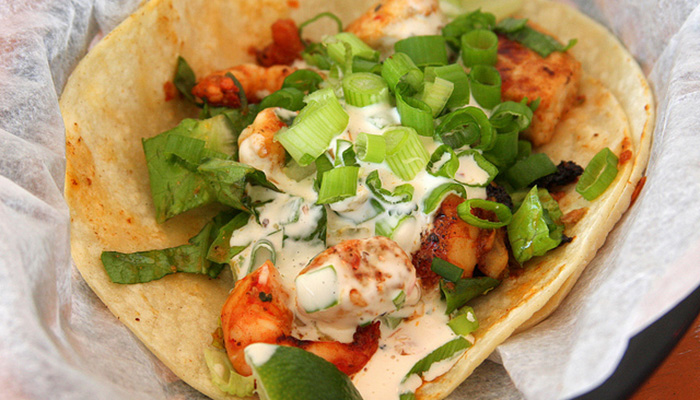 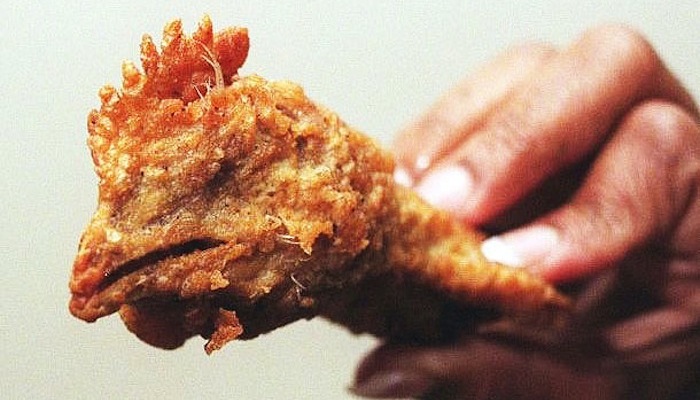 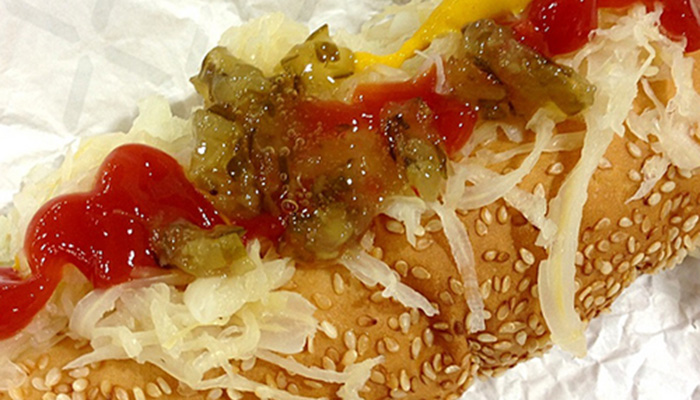 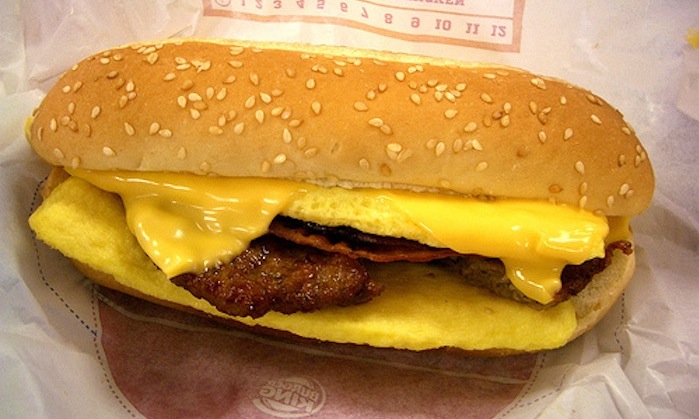 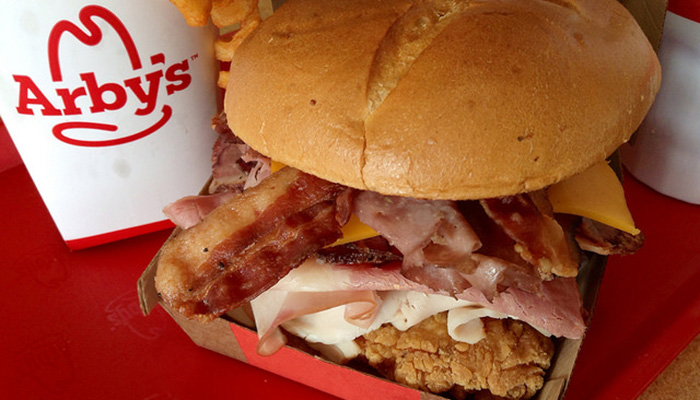 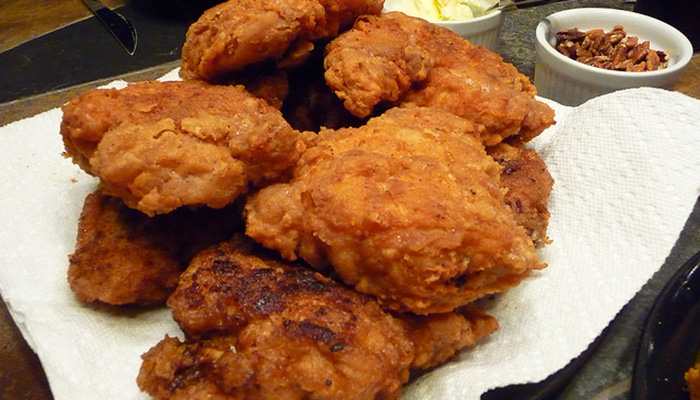 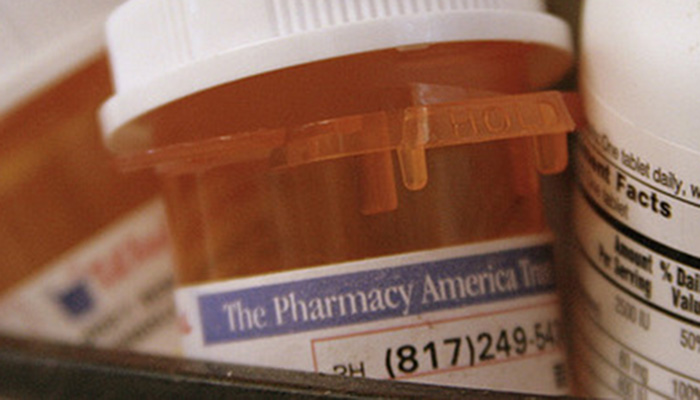 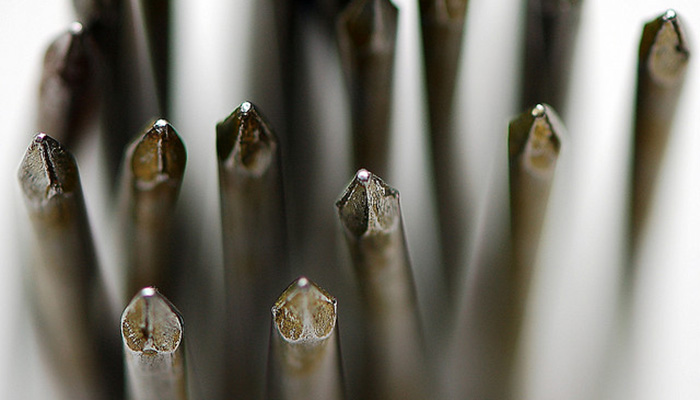 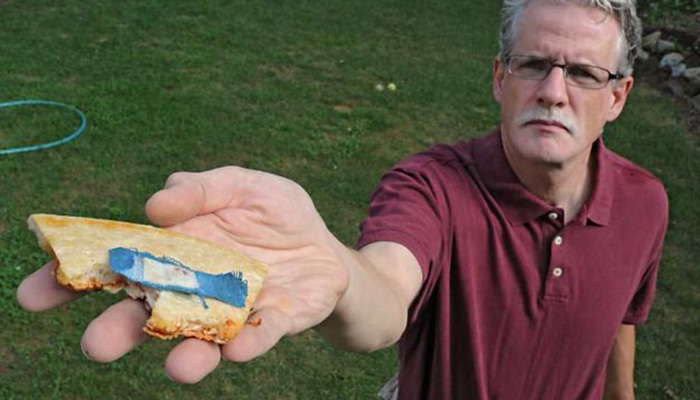 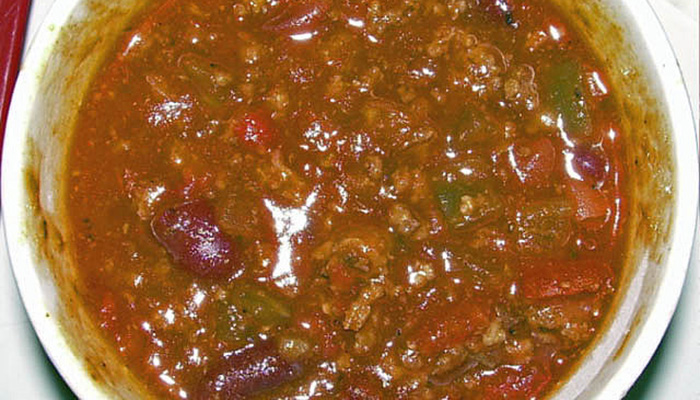 27 things you’ll only see at Costco

2. The world’s largest bottle of wine. 3. The most enormous teddy bear to ever roam the planet.

4. (And the most enormous teddy bear graveyard.)

I had to show my membership card, drivers license, purchase receipt, give a DNA sample & get a dental checkup to get out of this Costco

8. An absolutely gargantuan jar of Nutella.

9. A chocolate bar the size of a human. 13. This tower of seaweed snacks. 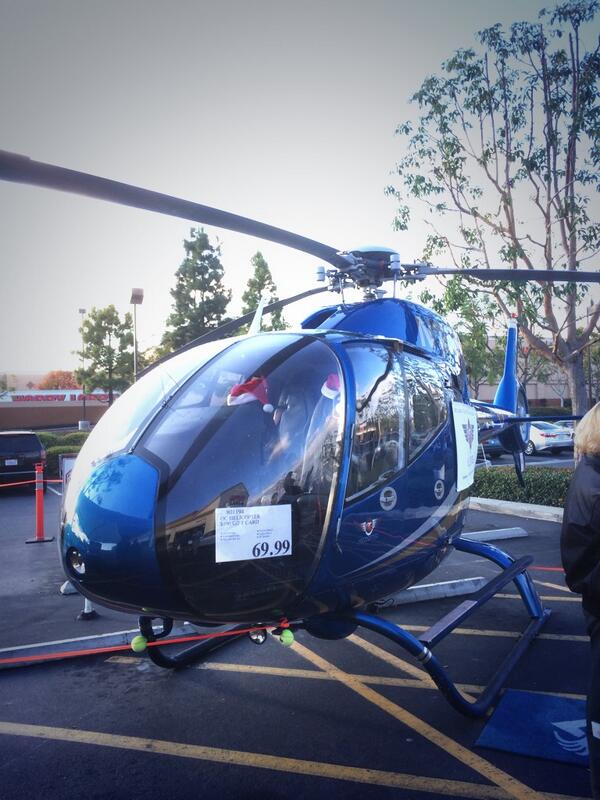 Only in Orange County do they sell helicopters at Costco #why

17. A nine-course meal of free samples.

19. A wedding dress being sold next to some tires.

Only at costco! Pick up a wedding dress and some tires. #fb

My grandma has already made a friend at Costco & we’ve only been here for 5 mins.

21. A lifetime supply of Kinder eggs. 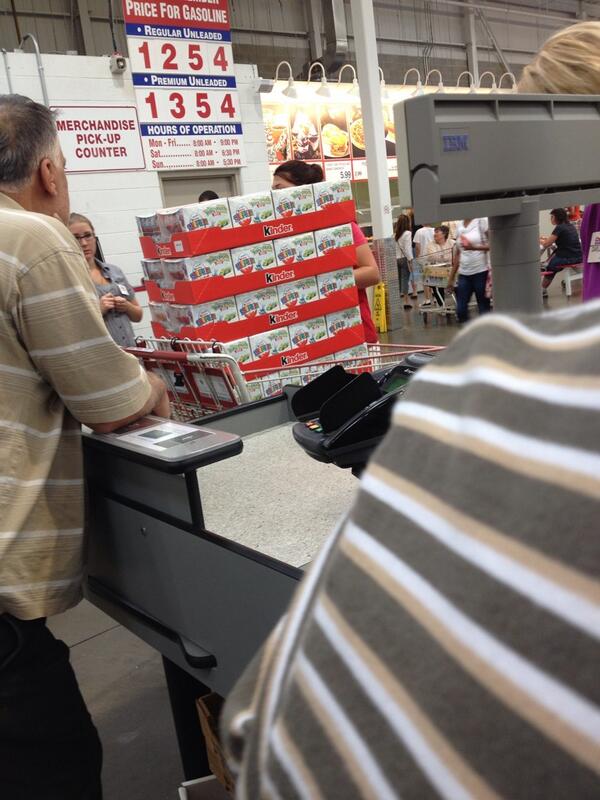 A guy just bought 56 boxes of kinder eggs. Only at Costco

25. This manna from heaven. It’s how they sauce the pizza.

I think my mom left me at costco

My mom left me at Costco lol

Low key I think my dad just left me at Costco

Mom thinks it’s funny she left me at Costco