AUSTIN, TX—Shoppers used to waiting in long lines at a local Target store’s three open checkout lanes were baffled this Saturday when a fourth register was opened. “We all just stood there, staring at each other,” said Nina Martin, a mom of three who was fifth in line at Lane 26 in the Parmer/I-35 North location when the light for Lane 27 suddenly flashed on. “There were at least three people behind me and we all wanted to rush over there, but none of us did because we just couldn’t believe it.”

Store manager Nicholas Strong made the unprecedented decision to open a fourth register when the three lanes already in use became overrun by long lines of shoppers. “Of course we see a lot of back-up on a daily basis – with only three registers open every day, that’s a given. But today, it felt more congested,” Strong explained. “The lines were so long that carts were blocking other shoppers from getting through, and when two separate customers pulled out their old-timey checkbooks to pay, I knew I had to do something.”

The decision to open an additional register wasn’t implemented right away; it took Strong and his subordinates some time to select one lane from the 42 available. “It was hard to narrow it down,” says one staff member. “We all debated for a while before we finally agreed on the best lane to open.” Ultimately, they settled on Lane 27 because of its convenient place in sequence after Lanes 24, 25, and 26, which were already open per the store’s usual procedure. “Lane 27 just made the most sense, you know?” says Strong. “I mean, why make people walk all the way down to Lane 1 or Lane 45 when there’s a perfectly good register right next to them?”

Once the extra register’s light came on, it took stunned shoppers several minutes to understand that the lane was actually open, and the light’s activation hadn’t been some kind of electronic glitch. “It was mass confusion at first,” said another customer, who wished to remain anonymous. “Some people thought it was a mistake, but I just thought it was some kind of practical joke. I was all, ‘FOUR lanes open at Target? Come on! Where are the reality show cameras?’”

Even some staff members were slightly bewildered by the new situation. Lana Boucher, an employee in the store’s meat department, said, “There was a buzz around the place, for sure. I didn’t even think those other registers worked if it wasn’t Christmastime.”

Despite their initial mistrust, shoppers did eventually grasp the concept of an additional available register; and a new line gradually formed with relatively minimal disruption to business. “There was a little shoving at first, sure, but overall the results were really good,” Strong reports. “Once they understood that the lane was really open and we weren’t messing with their heads, almost all of our customers responded in a very positive way. I’m glad we took a chance and tried it.”

Still, Strong knows he might face some consequences for his decision. “I don’t know what will happen once corporate gets wind of this,” he admits. “New and progressive ideas are always a little scary to some of the higher-ups.”

Calls to Target corporate headquarters requesting a statement were not returned. 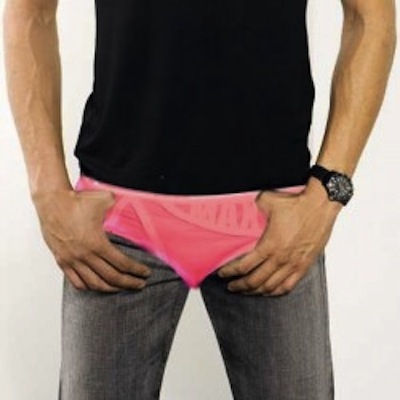 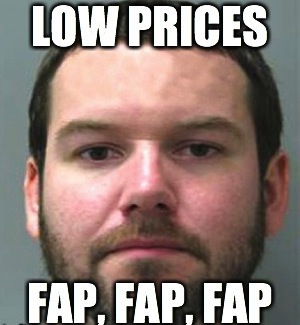 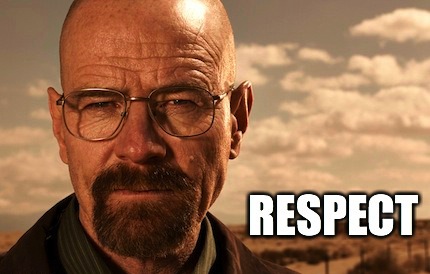 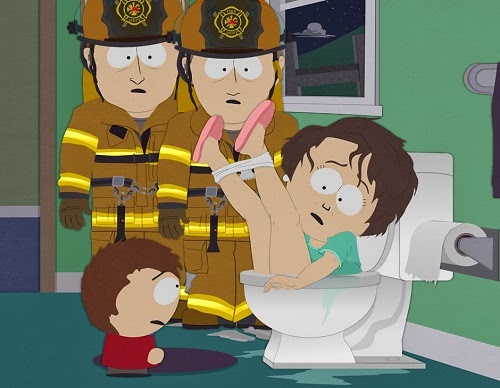 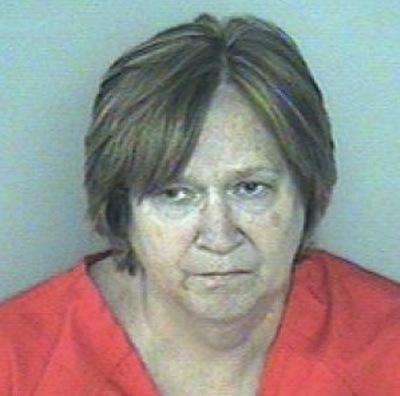 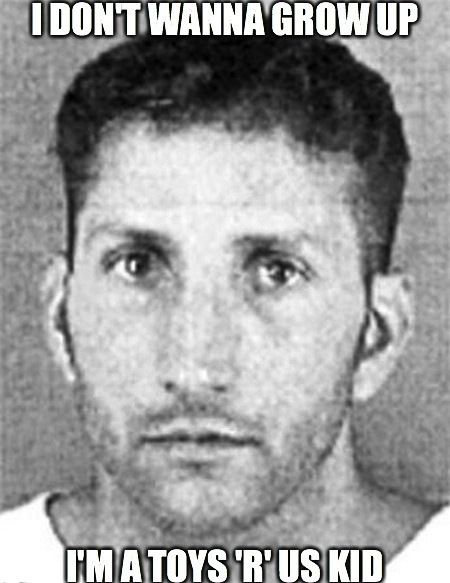 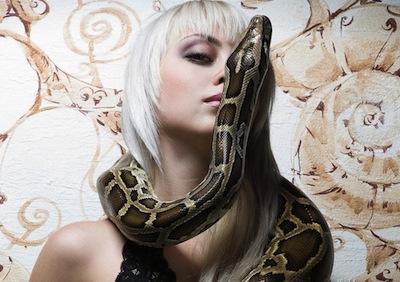 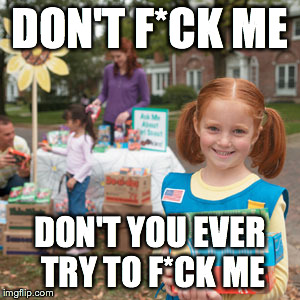 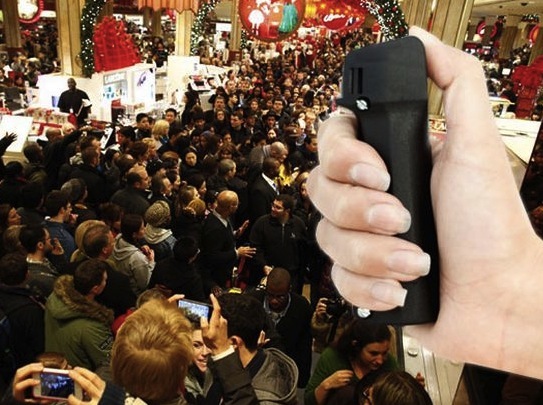