Workers over festive season don’t give a shit -

Workers over festive season don’t give a shit 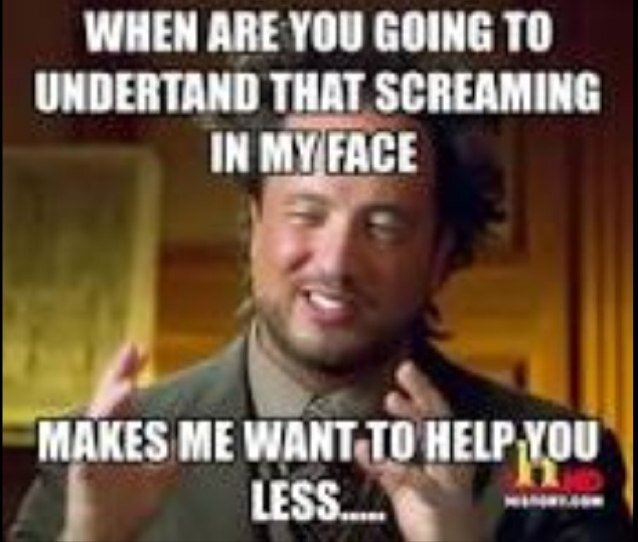 A WORKER’S tendency to give a fuck plummets to public servant levels during the festive period, it can be revealed.

National Productivity Institute chairman Shane Smith said businesses don’t give a rat’s arse about profit between Christmas and New Year’s Eve, placing them in line with a government agency.

“The good news is they invariably kick back into work mode in January.

“Public servants on the other hand continue to whinge about trivial matters – such as the colour of a pen holder or someone using their favourite knife – while your passport application sits under a fucking photo of their pet cat for two months.”

Sourced from Caughtreport.com and the I Hate Working In Retail Facebook Page