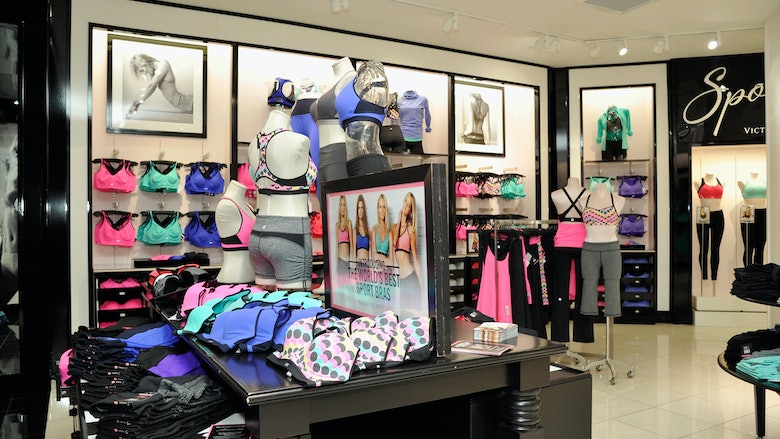 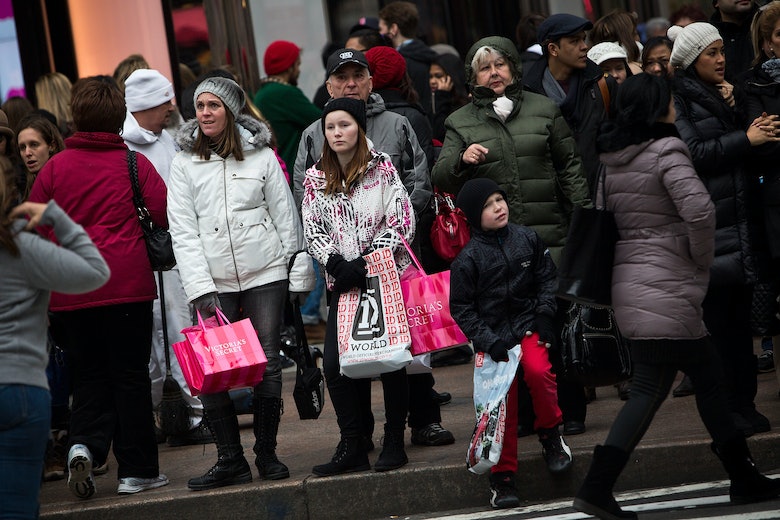 Police in Illinois were called to the department store around 4:30 p.m. one afternoon, reportsKSDK.com, after other shoppers reported seeing his exposed genitals as he pleasured himself on a walkabout around the store.

The suspect fled before police arrived and ran toward a Popeye’s nearby, but cops caught up with him when he tried to board a bus.

Officials arrested the 21-year-old and charged him with one count of public indecency/sexual conduct, noting that he was stopped for a similar incident inside a Marshall’s store in the area in October.

At least he didn’t involve any stuffed animals in his alleged acts of grossness.