Walmart Life Volumes 1,2 and 3 Archives - I Hate Working In Retail

Everyday Life as a Wal-Mart Worker

Life at WalMart, Surviving on the Inside.volume 2 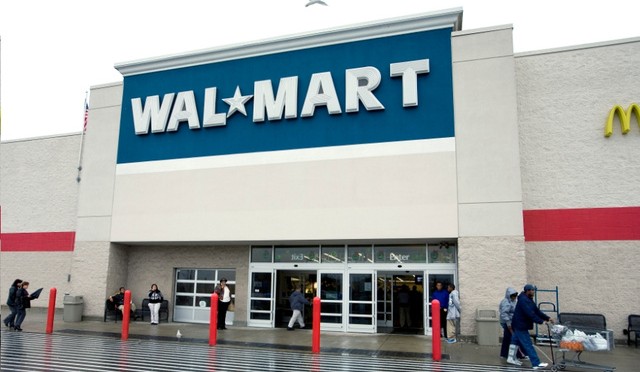 SEXPAND
In honor of Wal-Mart’s plan to infiltrate NYC, last week we brought you real tales of Wal-Mart life from real Wal-Mart employees. Today, even more: heartbreaking horror stories, awful customers, inside tricks, and tips for you, the unfortunate Wal-Mart shoppers

Everyday Life as a Wal-Mart Employee 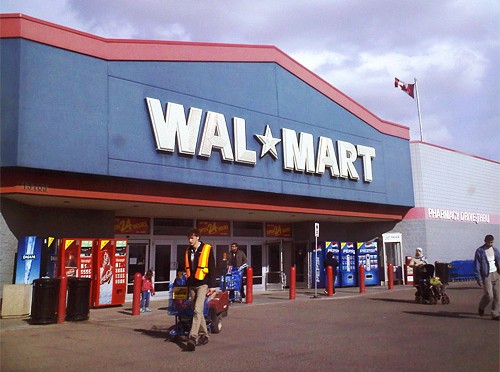