Greg Heaslip wanted to take some time off work,It was at this point that things started to go awry

Greg Heaslip wanted to take some time off work.

So on Thursday he did the normal thing of emailing his line manager at Arcadia Group, where he works as a security guard, to request the annual leave.

It was at this point that things started to go awry…

3. And work for the day quickly ground to a halt as the #GiveGregTheHoliday hashtag was born.

Does anyone know if Greg’s holiday has been approved? Edge of my seat here! #GIVEGREGTHEHOLIDAY

6. The joke started off as an in-joke among Arcadia employees.

An email chain at work is hilarious! A holiday request was sent to the whole head office & replies are genius. Including #givegregtheholiday

A holiday request was accidentally emailed to the entire company (1000s of people). Everyone is giddy #GIVEGREGTHEHOLIDAY #FreeGreg 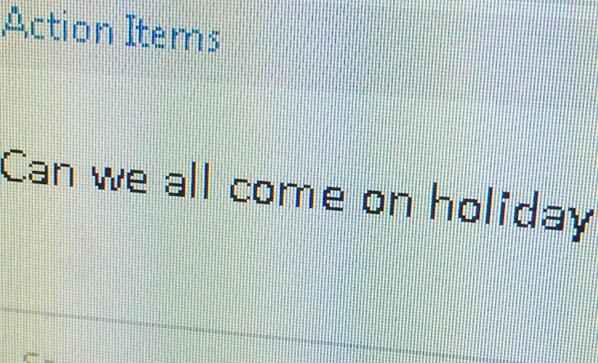 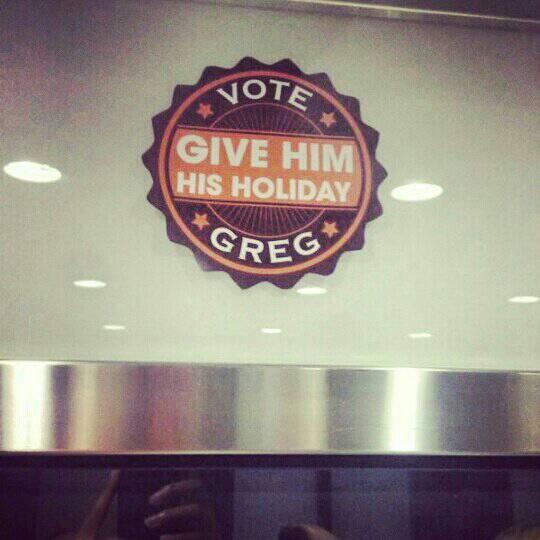 Office domination of #givegregtheholiday How will you vote today?

10. It apparently even broke someone’s computer. 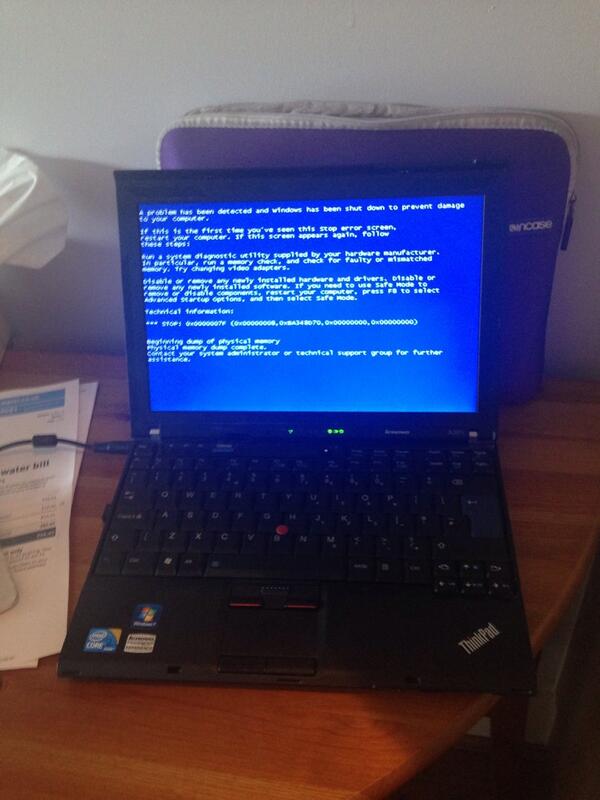 11. The joke soon spread across the internet. 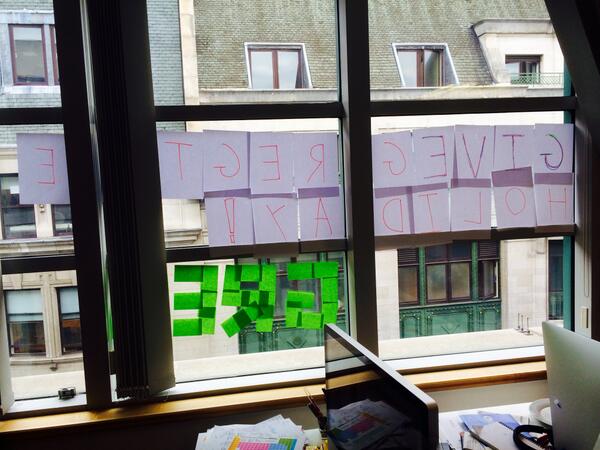 We’re in the offices opposite Arcadia, so it would be rude not to back Greg #givegregtheholiday 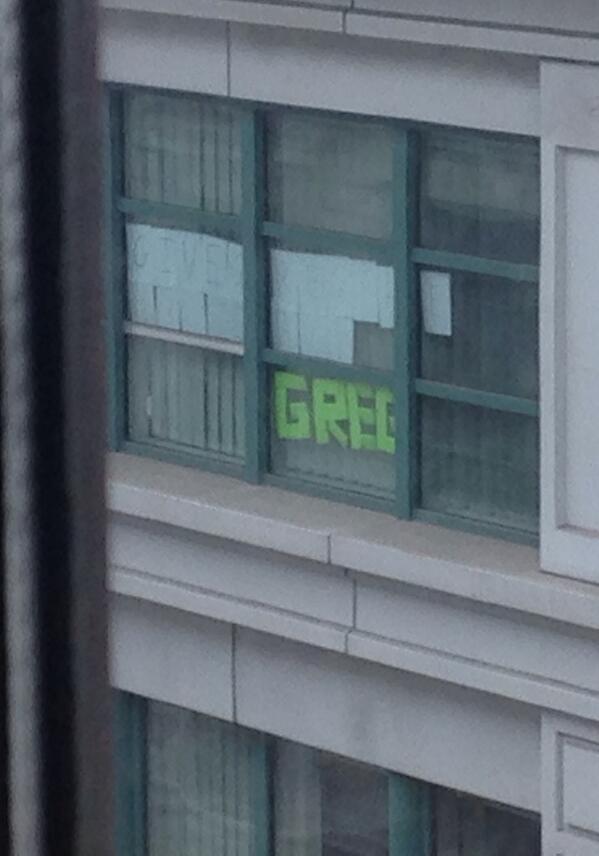 Give the lad some sun! #givegregtheholiday

Greg, we’re sending you this @Elemis Mens travel collection to take on your travels, enjoy! #Givegregtheholiday 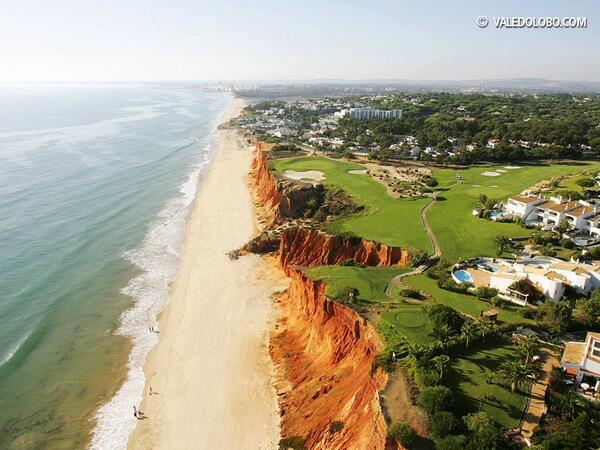 You should come and visit us here in #ValedoLobo Greg! #givegregtheholiday

16. And then BOOM — TrekAmerica really stepped it up and offered him a free trip to Las Vegas!

We’re taking action and have decided to #givegregtheholiday. A TrekAmerica mini adventure with flights to Vegas. #GregGotTheHoliday!

17. And everyone pretty much lost their minds. 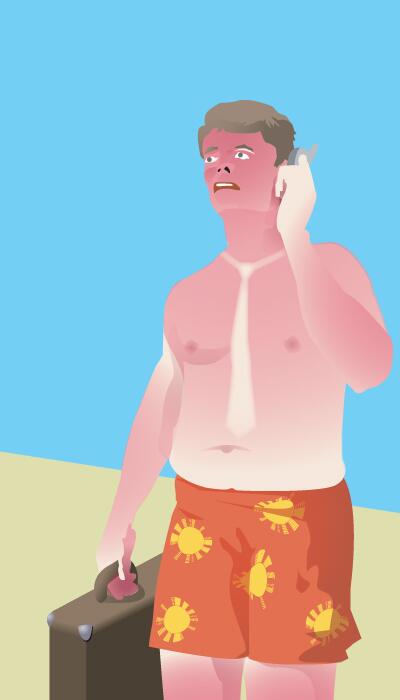 All happened so fast – not sure if he’s going to office or the pool. #givegregtheholiday 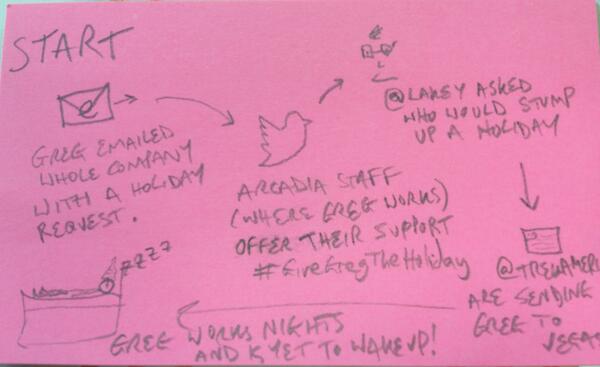 #givegregtheholiday for those tuning in late…

20. And brands kept on jumping on the bandwagon. 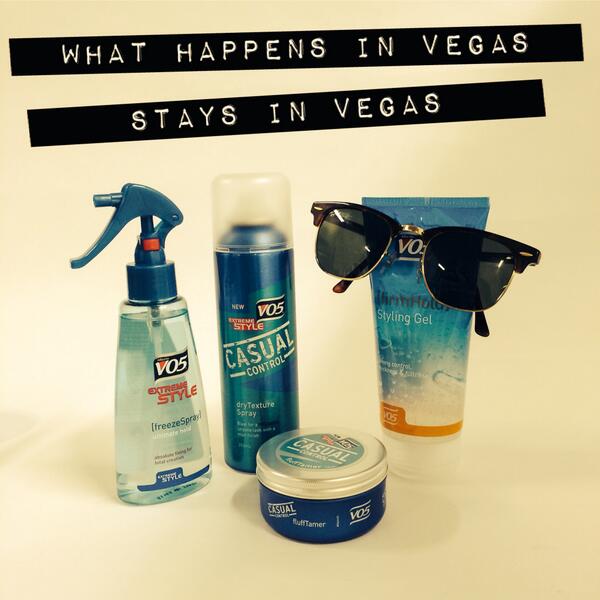 Nice one Greg you’re off to Sin City, here’s some stuff to fill your baggage allowance #givegregtheholiday #Vegasbaby 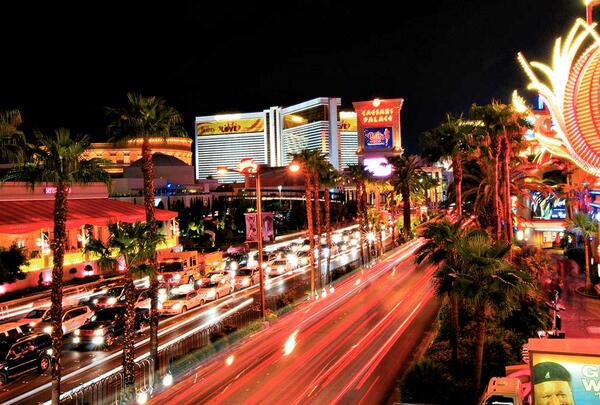 Enjoy Vegas Greg! Anyone want to join him? http://t.co/5oYjSUGyyy #givegregtheholiday 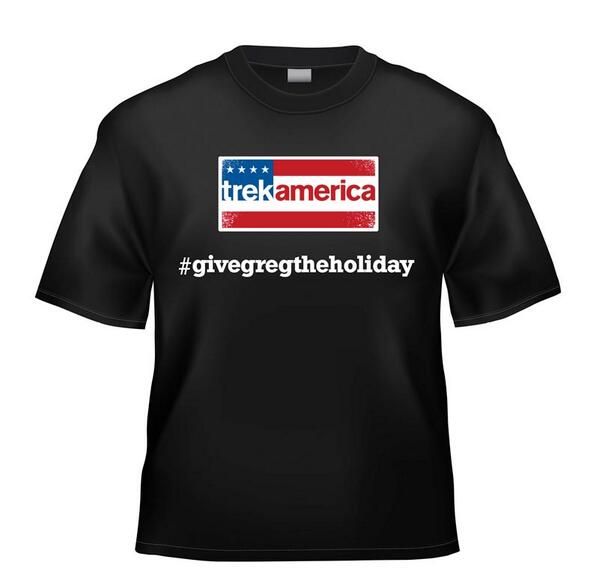 Greg got the holiday, now Greg can get the tshirt. Does anyone know his size? #givegregtheholiday #GregGotTheHoliday

#givegregtheholiday Don’t worry Greg about your Vegas wardrobe; we’ve pulled some strings & got you some freebie polos & shorts!

24. Arcadia later revealed Heaslip’s holiday request had been OK’d before all the fun.

“The holiday request had actually already been approved on the system and Greg will get his holiday,” a spokesperson said.

25. Some were a little upset though.

#GregGotTheHoliday My boyfriend works for Arcadia. If only he’d put in his holiday form today….,

26. But the real winner was Greg. True fame achieved.

27. UPDATE: Greg has now been located.

He had no idea he’d gone viral on the internet, and he’s donated all his free stuff to the Stephen Sutton cancer charity. He’s still taking his two days off, though – he’s taking his wife and two daughters to Chessington World of Adventures