Category: Life as a Server Tags: life of a server, retail stories Leave a Comment

The service industry can be a jumping point between other jobs or a lifelong vocation. But even some of the most hardened, battle-scarred servers eventually decide that they don’t want their feet to hurt all the damn time. So they quit.

To find out what makes people clock out of the industry for good, we polled a group of veteran servers, bartenders, and cooks about what drove them to greener pastures. A big reason was more green! That one’s easiest to understand. Read on to find out the other 15, which are not so simple. 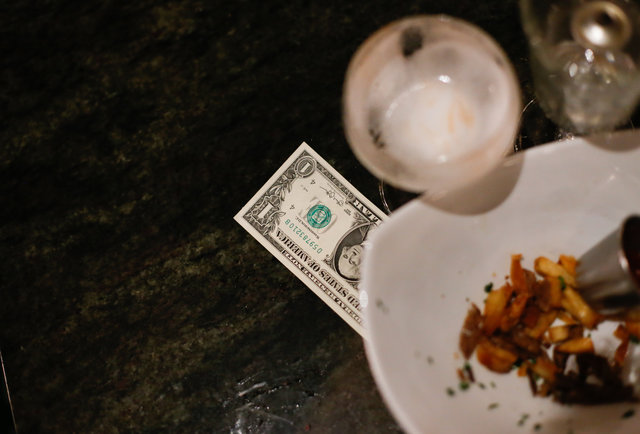 Your income is too unpredictable

Strikes and gutters, ups and downs — the Dude said it best. The instability of working as a tipped employee eventually weeds waiters out of the weeds.

Waiting tables or bartending is hard work, but a lot of people don’t agree. If they ever stood 10 hours in a server’s shoes, they might stop being so condescending.

You want to apply your education to more complex tasks

You’d be surprised to know that your favorite bartender has a master’s degree. And after pouring a million Manhattans, he might just decide to use it. 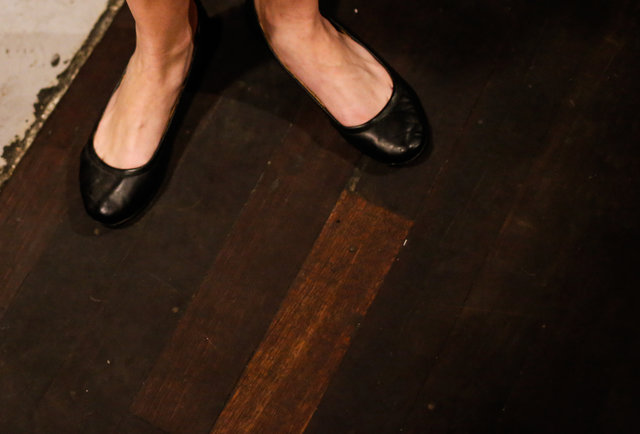 Eventually your body doesn’t want to stand up all day. And you become way too familiar with the latest trends in bunion prevention.

Some customers are the worst. And at the end of a shift, the bad apples are the ones stuck in your teeth.

Your coworkers are subhumans

Some service industry folks are pros. Dedicated lifers who take their job very seriously. Others aren’t. And if your team isn’t full of A-players, it’s likely you’ll often be doing the work of two people. Or mopping up someone else’s mistakes (literally and figuratively).

“Special Occasion” is a great Smokey Robinson song, and if you work at a bar or restaurant, you’ll be stuck humming it to yourself while your friends are off celebrating. Or mourning. 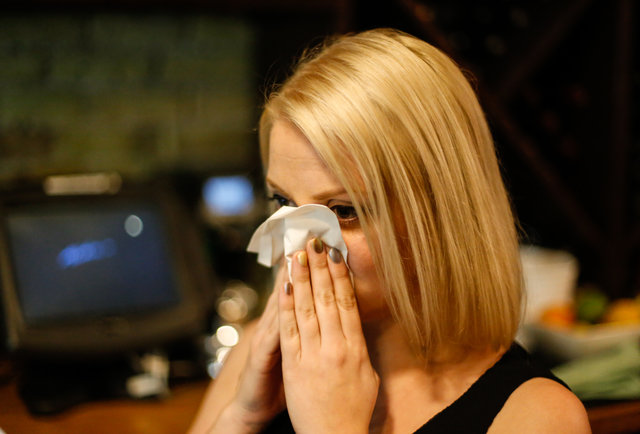 You aren’t allowed to get sick

If your server looks like an extra from The Walking Dead, it’s because calling in sick isn’t an option. Combine that with a lack of health care and it doesn’t make for a very healthy workforce.

Your weekends are not real

Multitasking takes a lot of mental energy, as does adapting to completely unpredictable situations. This is often the salad fork that breaks the server’s back. 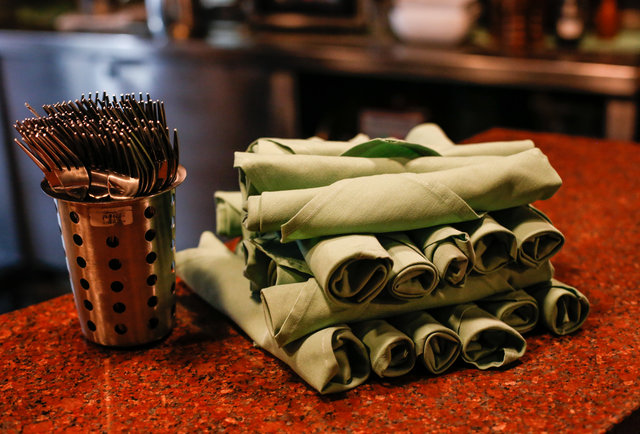 After you’ve rolled 100 sets of silverware a thousand times you’ll want to stab someone.

Kitchens are boiling with testosterone

There’s a certain machismo that comes with the territory, especially in the back of house. But no matter the size of your manhood, eventually you get tired of the biggest d*ck contest.

The extracurricular activities are bad for your health

After 10 hours of being on your feet in work-mode, you’d think you could just crash into a bed and fall asleep, but that doesn’t happen. Instead, you clock out and head to another bar. Or spend half your tips buying controlled substances from that dishwasher guy. It’s fun… until you burn out. 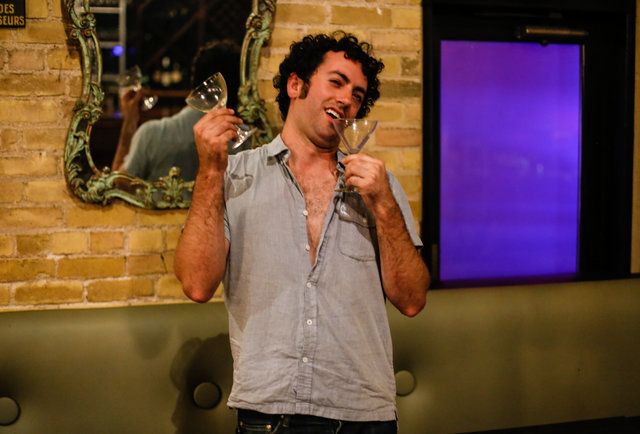 Some people who go to a bar or restaurant need a server. Others need a babysitter, because they act like children. And being a babysitter sucks, unless the kids have gone to bed and there’s lots of good stuff in the fridge.

The drama is real

Close spaces, “interoffice” relationships, long hours, relying on other people. We’ll spell it out for you: D-R-A-M-A. And the casual nature of a restaurant or bar amplifies the type of friction that’s just white noise in a real office.

Corporate, management, The Man, whatever you want to call them — they’re usually awful. No matter how great the workplace, there’s bound to be a thorn in your side coming from up high.